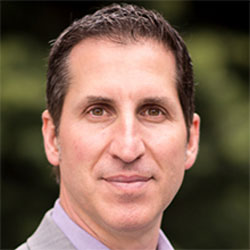 Steve Rouman is Vice President Global Real Estate & Construction for Levi Strauss & Co. In his current role, Mr. Rouman oversees all store-related real estate and construction activity for both company-owned and franchised stores, which equates to nearly 3,000 Levi’s and Dockers locations in 110 countries.

Mr. Roumand holds a Bachelor in Arts Degree in Communications from the University of Michigan and is an active member of ICSC, which he recently served as the State Retail Chair for Northern California. Mr. Rouman resides in suburban San Francisco with his wife and four children.